My dog got a lovely gift this Christmas, hope you do too! Happy Writing. Be it people or animals, if I suddenly care what happens to them I become interested in the story itself. It is arguably the key reason ‘Homeland’ spawned three series; the plot is terrorism the watchability is Carrie and Brody.

Luminaries of the literary world such as Robert McKee, John Gardner, Stephen King and many others have fought over what is most important in writing, is it character or plot? It seems an unnecessary battle. Both are equally important and the genre chosen partly decides which if any has the upper hand. In a thriller, for example, the action may drive the story more than the characters, but it is the characters that really hook us, they are who we care about. It is trite but true that without the plot they would have no reason to be there.

Identify your main character in the story:

‘In the final analysis, what counts is not the philosophy of the writer (that will reveal itself in any case) but the fortunes of the characters, how their principles of generosity or stubborn honesty or stinginess or cowardice help them or hurt them in specific situations. What counts is the characters’ story. A profound theme is of trifling importance if the characters knocked around by it are uninteresting, and brilliant technique is a nuisance if it pointlessly prevents us from seeing the characters and what they do.’

He described characters as ‘flat’ or ‘round’, depending on if the author had sketched or sculpted them with words. Sometimes we want to highlight just one thing and create a character as a vehicle for this; it is a way of narrating a message that we show rather than tell.

‘By the time I write a story, my people are up and alive and walking around and taking things into their own hands.’

‘A woman drove me to drink and I never even had the courtesy to thank her.’

In summary, study the protagonist, or any other figure, that you are creating. What makes this person different from the others in the story? The way characters speak can immediately reveal more facts, social class, education etc. and can reveal important things about their values, belief systems and behaviour.

Those of you who attended the last writers’ workshop remember you have until 2nd January to submit your short pieces, fiction or non fiction up to 2,000 words. 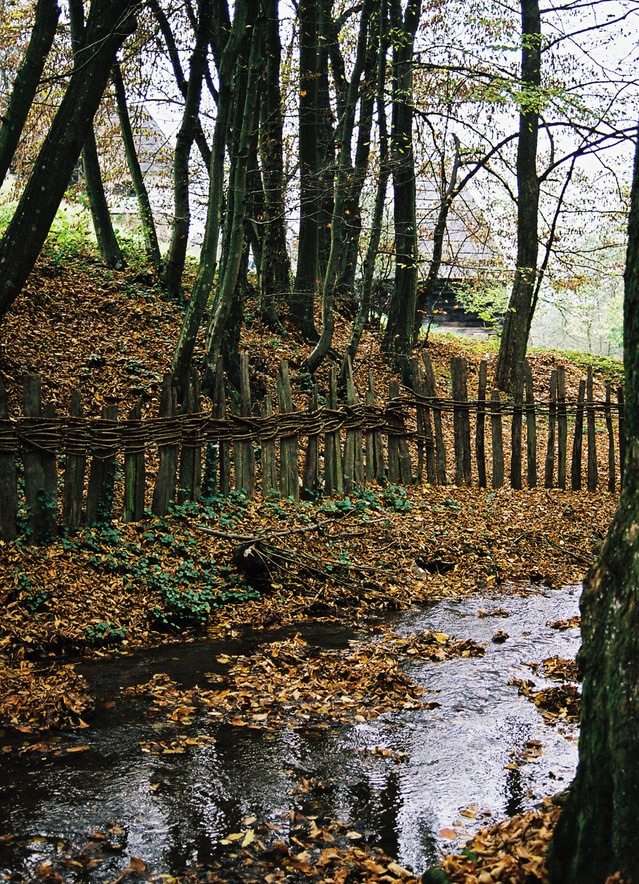 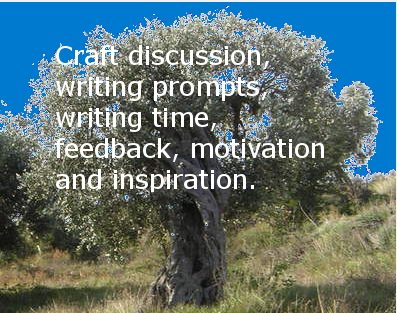